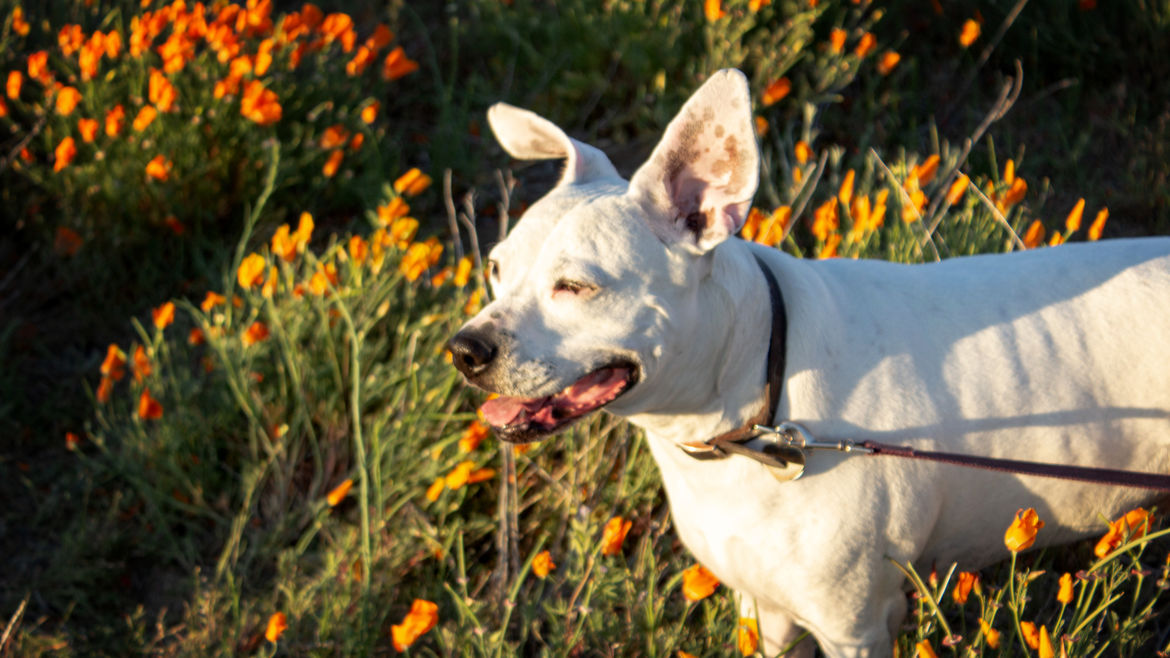 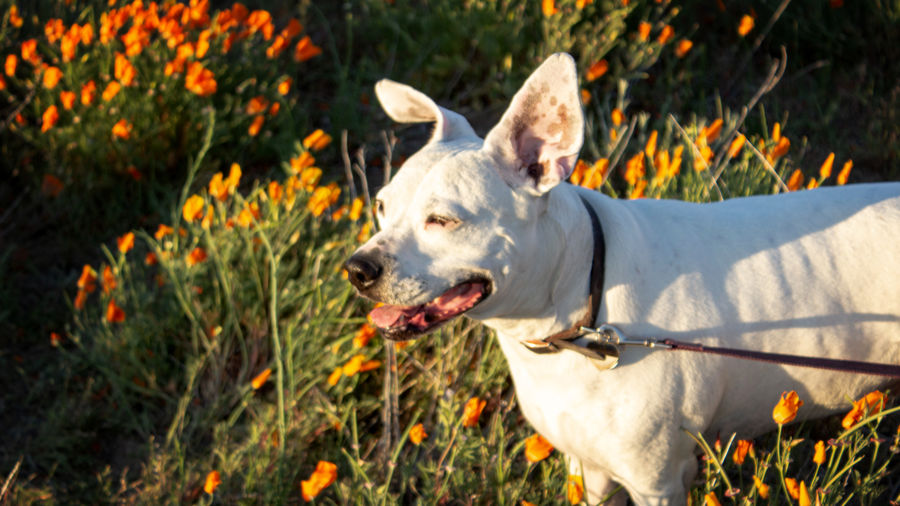 Writing Our Pandemic Stories: April & May

Bird by Birdhumans, the feeling of being the host, of hosting people, of being the person to whom they come for food and drink and company.” Being a good bartender is, for me, like Hi, friend. I see you, you are not alone.

be excited about and appreciative of the community, the feedback, the deadlines (I don’t get anything done without deadlines) regardless; but now that I can’t go to work and connect with people in person, now that none of us can pull up a seat at our favorite bar and meet friends or casually chat with nearby strangers, coming to the page and coming to class is quite frankly how I keep from losing my mind.

eight weeks I’ve discovered that the flow has reversed: I’m seeing things in our writing workshops and on the page that I want to take back to work.

space, those places. But I don’t miss working 3 p.m.-3 a.m. I don’t miss having to say yes when I want to say no if I want to make any money. I don’t miss weighing whether speaking up for myself when someone is rude will cost me my job. I don’t miss watching people who want to order a drink invade the space of others sitting at the bar. I don’t

party like America hasn’t seen since the repeal of Prohibition in 1933; a cause for glitter and champagne, hugs from co-workers, even the ones you thought you’d rather never see again. It’ll be both a thunderclap and a sigh of relief saying, We made it. We’re back.

care. I hope that factors in when we talk about the “new normal.” I hope we talk about how we could all be better to each other in addition to face masks and social distancing being standard; about whether the handshake has slipped into the past. That would call for collective outpouring of joy.

Grammy want me to come visit them for Mother’s Day. Since they have both been isolated in their houses for over a month, they think it would be okay. I have to remind them my potential for carrying Covid-19 is high.

every day. Now, my company is terrified that we will all catch the virus at the same time, so we are split into two teams. We trade off weeks. One week in the office, one week at home. My customers range from terrified to completely nonchalant when they come in. Some of them wear masks and email thirteen times a day. Others are outraged when I ask them to respect the station that is in place as a barrier to maintain six feet of social distancing.

other writers before we start. Little bits of organic lady-to-lady interaction I miss so much. It feels good to talk to people who I have common interests with.

weeks without talking to a group of women so casually. Instead, I will have to think of something to say and then call or text.

would eat at the venue or in the car. As a queer woman, I feel a void I have never felt before. I miss other queer people. Being a bisexual woman dating a man has never been a problem for me, until now.

heteronormativelike we are a retired straight couple. I miss women, and I miss my best friend. I feel a loneliness I have never felt before. Can I see myself forever with a man? Yes, but not like this.

week to queens via Venmo to make up for their lost tips. I make sure I donate to GoFundMes for my favorite gay bars both in Portland and Los Angeles. If this goes on much longer, I’m afraid there might not be any gay bars left to get drunk at.

Your activity is usually farther along by now.

If you would like to read the first installment of Pandemic Stories, you can read March & April here.

Catapult has offered innovative, high-quality writing classes in New York City since 2015, and online classes since 2016.

Writing Our Pandemic Stories: May & June

“Once I started focusing solely on lowering the word count, everything looked baggy.”

Reading for an Audience

“The closest my chosen literary life comes to the stage.”

Against Fame: On Publishing, Popularity, and Ambition

“The problem with fame is not its rarity; it’s that it is out of our control.”