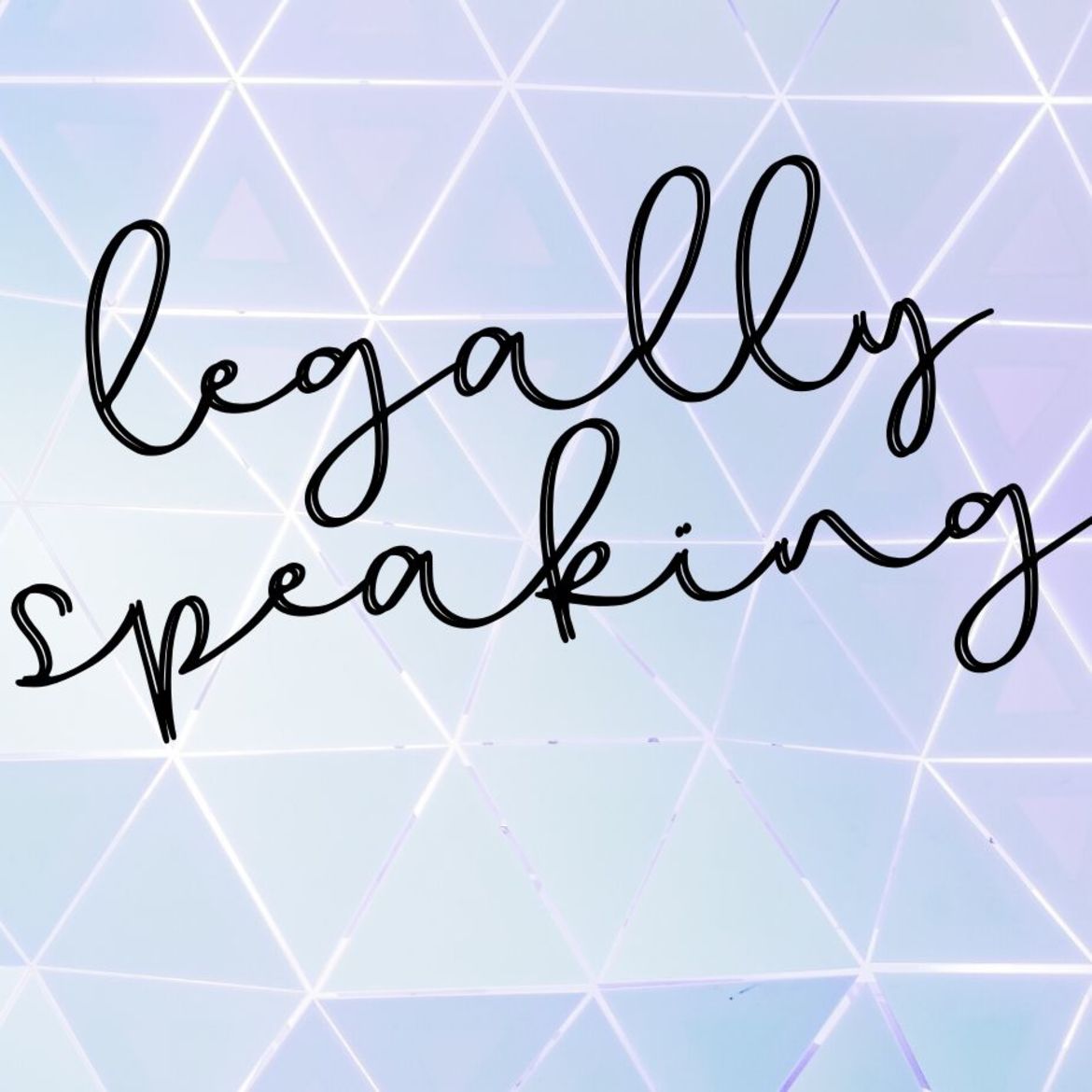 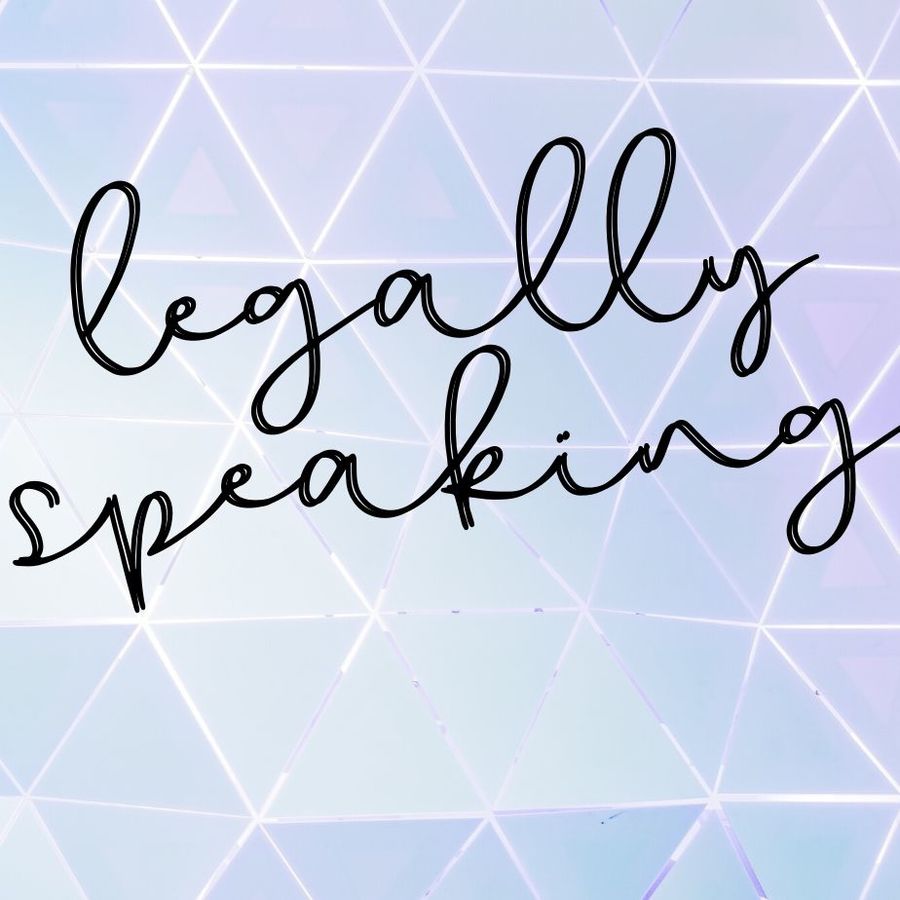 Intern with us in Portland, OR
Dory Athey

The Nuts & Bolts of Contracting with an Agent

This article is part of a new monthly column, "Legally Speaking." This installment explains contracts with literary agents and what you should expect.

All professional authors have to sign contracts. Whether it’s publishing a column like this one, a short story for a literary journal, or a full-length book, every author will have to sign on the dotted line to get their work into print. Many authors also work with agents to help guide their careers and run the business side of the enterprise. If you engage an agent, you’ll end up contracting for her services, too. Agency contracts are not the same as publishing contracts, and it’s important not to confuse the two. This column explains the nuts and bolts of contracts with literary agents.

Jacqui Lipton is the founder of Raven Quill Literary Agency as well as a consultant on business and legal issues for creative artists. She also teaches law and legal writing at the University of Pittsburgh, as well as several online venues. She writes regular columns on legal and business issues for authors for the SCBWI, Luna Station Quarterly, the Authors Alliance, and Savvy Authors. Her book "Law and Authors: A Legal Handbook for Writers" is forthcoming from University of California Press in the fall of 2020. She is repped by Jane Dystel at DGBLM.

Managing Your Own Author Brand Online

This article is part of a new monthly column, "Legally Speaking." This installment discusses any legal issues you should consider when creating your own author brand online.

This article is part of a new monthly column, "Legally Speaking." This installment discusses how to make sure you won't get in trouble for using other people's work in your writing.

“Buzz shouldn’t be a meritocracy.”

"Writing that book was traumatic": Hanif Abdurraqib and Rachel Khong on Writing

Last month on WMFA, a podcast where writers talk writing

“I wrote almost euphorically, allowing my memories, my knowledge, and my imagination to meld endlessly, freely.”

Intern with Catapult in NYC!

We’re looking for a full-time, paid editorial fellow to work on our daily digital magazine.

This article is part of a new monthly column, "Legally Speaking." This installment discusses writing about real people without getting into legal trouble.

The Nuts and Bolts of Self-Publishing

This article is part of a new monthly column, "Legally Speaking." This installment discusses self-publishing e-books, audio books, and print on demand copies.